Joan As Police Woman & Benjamin Lazar Davis – Let It Be You 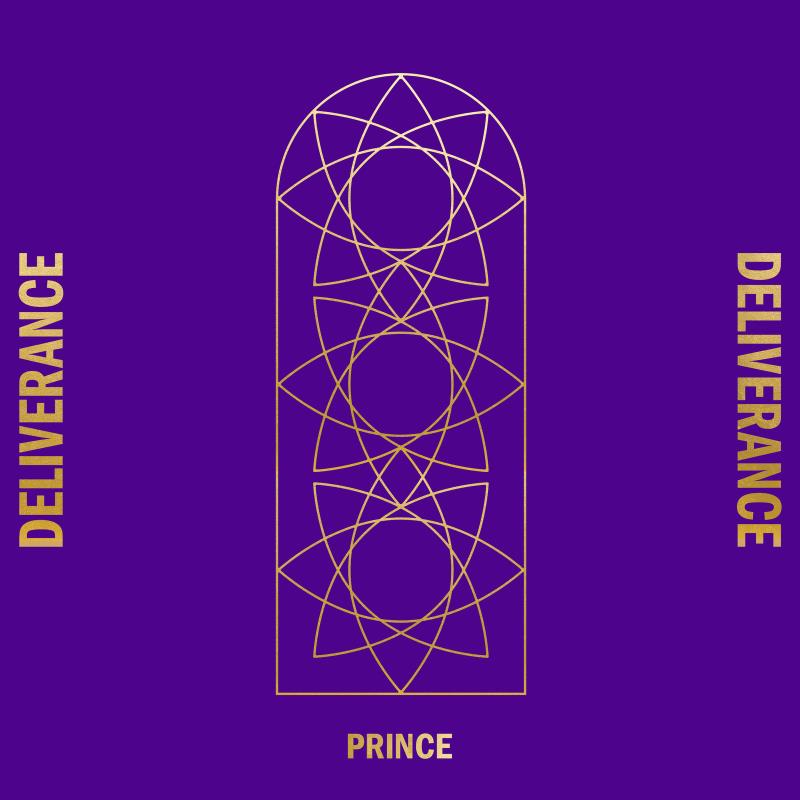 Late in the evening of April 18th 2017, from Vancouver, Canada (making it early in the morning of April 19th in the Netherlands), it was announced that on April 21st 2017, exactly one year after Prince´s passing, the EP Deliverance would be released, containing new Prince music. The song Deliverance was immediately made availabale online. Waking up was good.

In the meantime we know something more on the project.

RMA, an independent record company, that releases the EP, published the following information.

Deliverance contains six previously unreleased songs: Deliverance, Man Opera, a four song medley consisting of I Am, Touch Me, Sunrise Sunset and No One Else, completed with an extended version of I Am. The songs were written and recorded by Prince at a time he was an independent artist, protesting against the unjust music industry. RMA took it upon itself, in support of Prince´s opinion on big labels, to relese the EP. They also claim that the majority of the proceeds will benefit the Prince estate.

By the way, the announcement was made on the website princerogersnelson.com, Prince’s full name, but without any connection to and from Prince. 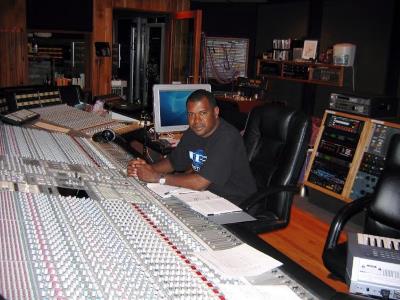 Where do the recordings come from? Ian Boxill, employed by Prince between 2006 and 2008, is credited as an engineer on the albums 3121 and Planet Earth. He claims he has co-written the songs (contrary to the claim above that Prince wrote the songs) and that he, after Prince’s passing, decided to complete the songs. He further claims that he wanted to release the songs independently, because that was what Prince would have wanted.

Well. It’s a gift to sweet talk theft. The family/estate filed a lawsuit against Ian Boxill today, who apparently signed a confidentiality agreement, explicitly stating that all the work he did with Prince is and will reamin Prince’s property. The suit also claims that the unauthorized release goes against Prince’s (ie: the family’s) whishes and the way in which songs are to be released. The lawsuit should block the release of the EP.

To me, it’s very clear who’s is right in this case. The music is Prince’s property. Boxill’s claim that he wrote the songs together with Prince is not very convincing. The way of acting is not very ethical, to put it mildly. Everything Prince recorded should be released as is, unaltered.

Despite all that, I am still glad the new songs are available. I have never heard of these titles, an I know quite a lot of song titles. To fathom all that the vault contains, seems more and more unbelievable with every passing day. It must be a stunnig amount of music. And if it’s all at this high level, we have many great years to come, if the many recordings from the vault are to be released. I have heard the complete EP quite a lot today and it contains many great things: 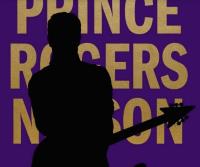 The question to be asked is what was originally recorded by Prince and what was added later. My assessment is that a number of choirs were later added, as well as strings and horns. But, it all sounds very Prince, around the time of the 3121 album, but more inspired. And 3121 is one of the better albums of his later releases. This really is a great release. Just a pity of the unauthorized additions.

On April 20th the judge decided that the EP may not be released until further notice.

Given the source of the recordings I consider this release a bootleg. I am curious after the outcome of the lawsuit and whether the music will ever be released officially.

What is your take on the EP and the music? Let me know!