The Congos – Heart Of the Congos

One Nite Alone… Solo piano and voice by Prince 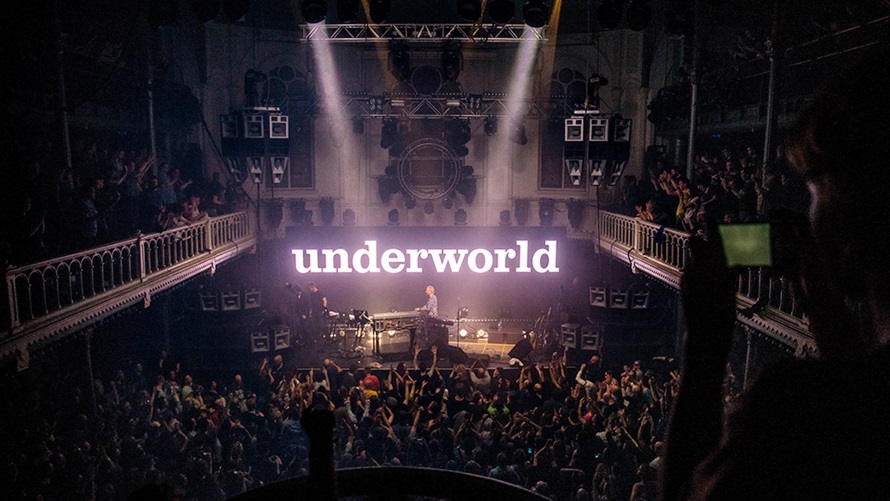 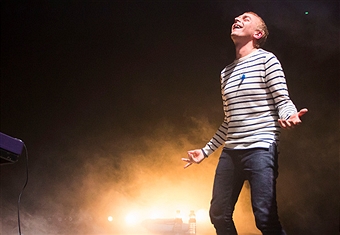 Underworld was one of the more important acts that popularized the dance and club culture. Their fantastic album dubnobasswithmyheadman was highly important. An extremely good album, followed by (the even better?) Second Toughest In The Infants and (highly appreciated, by me anyway) Beaucoup Fish.

In 2015 en 2016 Underworld played at the Paradiso in Amsterdam. Both concerts were memorable. Unbelievably good shows with lots of very loud, driving music that sounded perfectly and Karl Hyde who blew his mind, in his own inimitable way.

As a tribute to Karl Hyde and Underworld, the 10 best Underworld singles in order of release.

What are your favorites? Let me know and I will add them to the article!