Today Aart Staartjes passed away. My childhood hero is no more.

Aart Staartjes was born in 1938 in Amsterdam and wanted to be a teacher. He quickly turned to drama instead. He came into contact with television and developed a number of revolutionary groundbreaking children’s programs for Dutch television: De Stratemakeropzeeshow, De Film Van Ome Willem, J.J. de Bom, voorheen De Kindervriend and Het Klokhuis. The programs were written with the world of children in mind and provided unforgettable skteches and songs, which shook conservative Holland to its foundations.

Midway 1980’s Staartjes became part of the Sesamstraat (the Dutch version of Sesame Street) team where he played the part of Meneer Aart, a surly self-righteous man, who cannot help himself as he continuously lectures the children and childlike animals on the show. The Americans (who hold the license to Sesame Street) are uncomfortable with Meneer Aart, as they think he’s a negavtie role model. Staartjes doens’t relent and Meneer Aart turns into one of the most loved characters in the history of Dutch television. 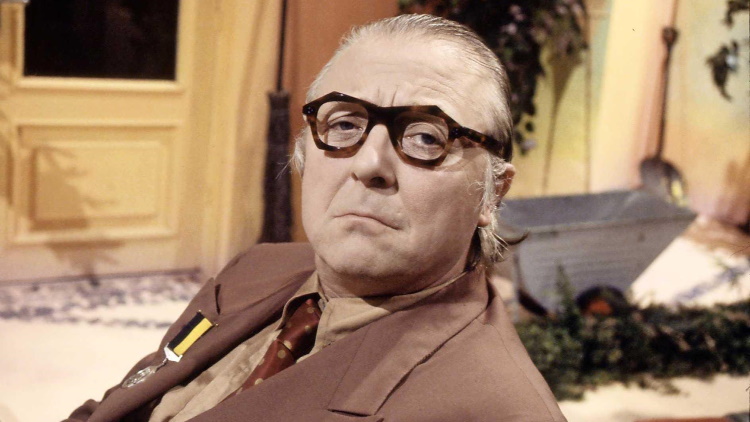 In 2019 filming for Sesamstraat is put on hold for an indefinite amount of time, much to the grief and chagrin of Staartjes, who suffers a stroke during the same year. Early this year he’s involved in a car accident and subsequently dies from his injuries.